Shirley Ann Manson is a Scottish singer, songwriter, musician and actress. She is the lead singer of the alternative rock band Garbage.

Manson's musical career began in her teens when she was approached to perform backing vocals and keyboards for Scottish band Goodbye Mr. Mackenzie. Quickly she developed into a prominent member of the group and developed a formidable stage presence. Manson was approached by her band's record label with the idea of launching her as a solo artist, and recorded an album with her band under the Angelfish name.

After seeing Manson in an Angelfish video broadcast only once on MTV's 120 Minutes, Garbage invited Manson to audition and record vocals on a couple of unfinished songs; she eventually co-wrote and co-produced an entire album with the band. The resulting self-titled debut, Garbage, was a critically acclaimed, worldwide hit, and was followed by four studio albums, including the multiple Grammy Award-nominated Version 2.0, and a greatest hits album. Garbage toured worldwide and sold 12 million records over ten years.

This is an example of poster design and Illustration design we developed at G-Tech Design. For more examples check out ourPortfolio 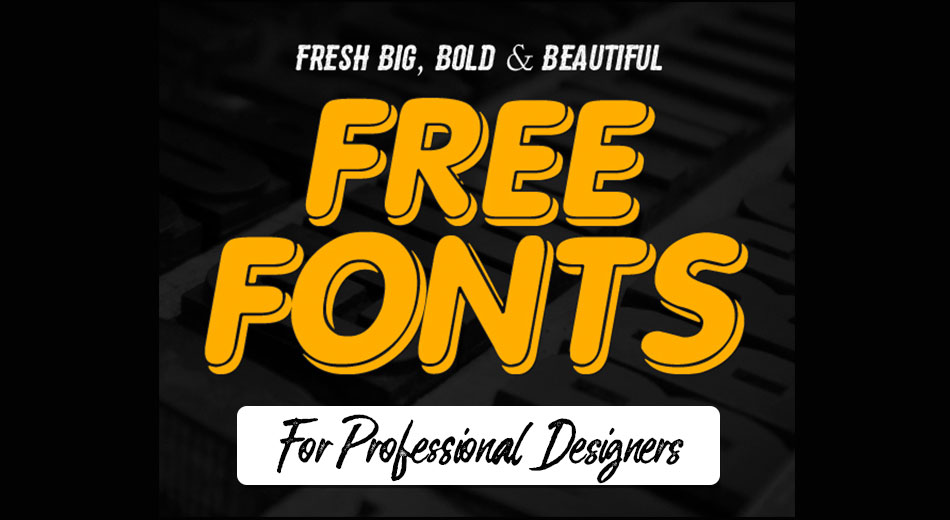 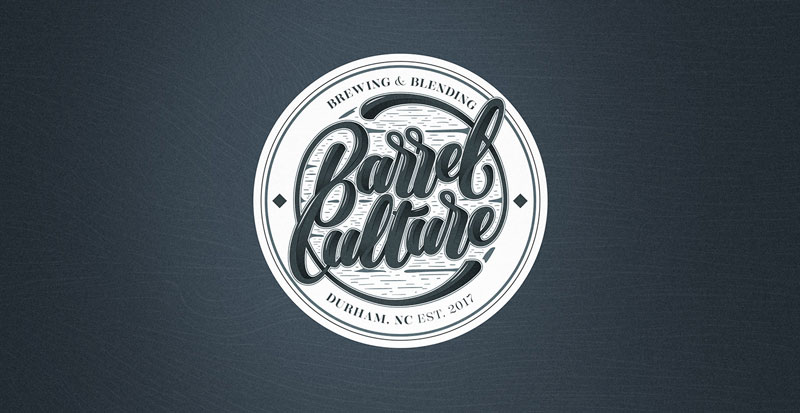 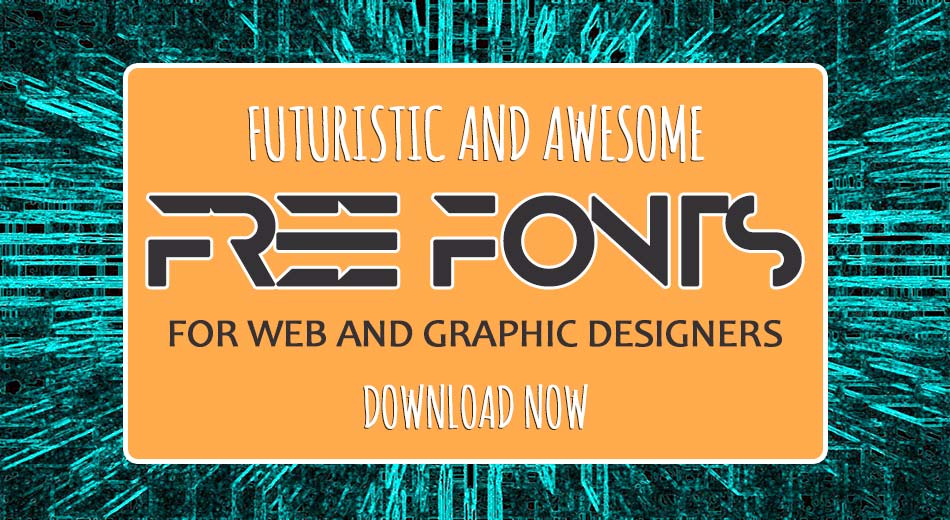 Futuristic and Awesome Free Fonts for Web and Graphic Design... 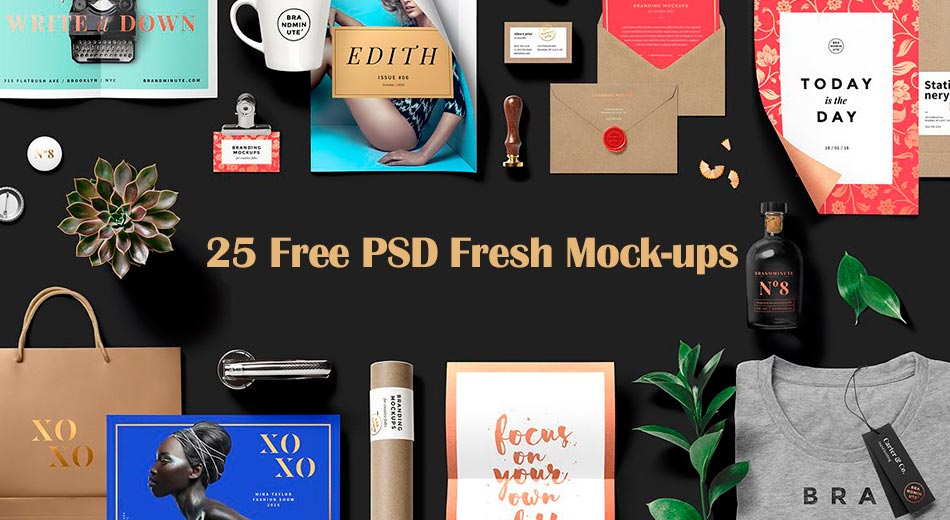